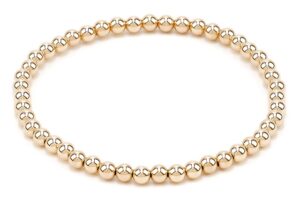 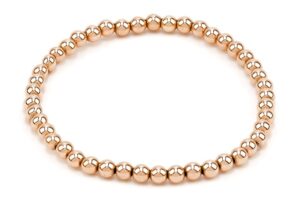 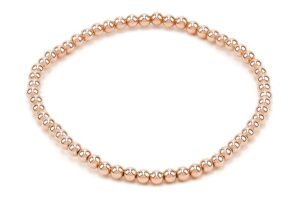 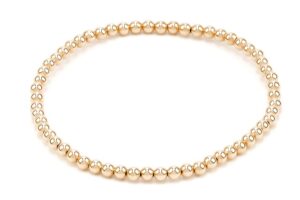 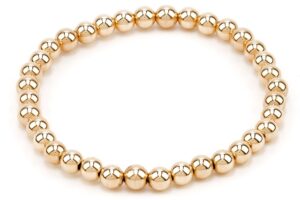 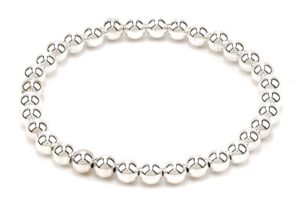 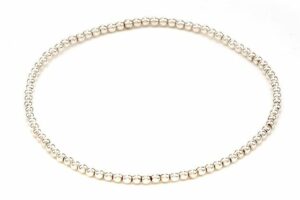 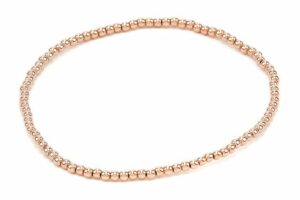 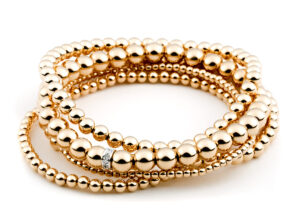 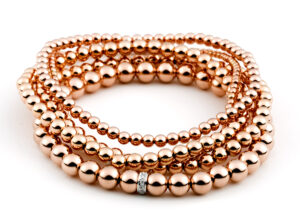 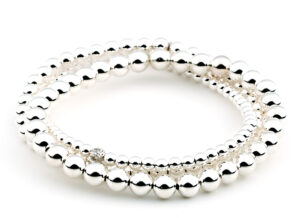 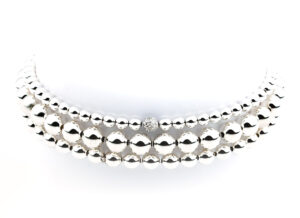 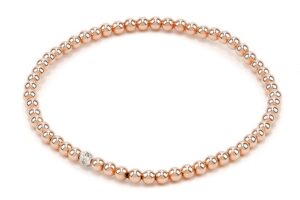 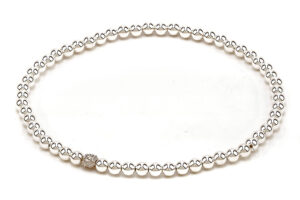 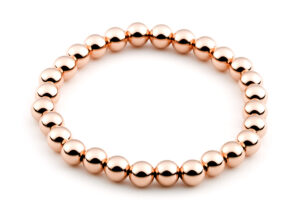 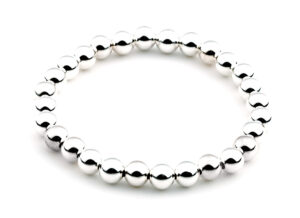 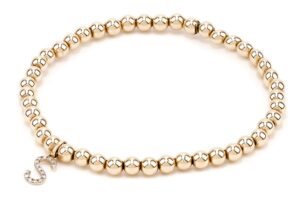 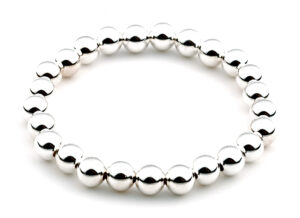 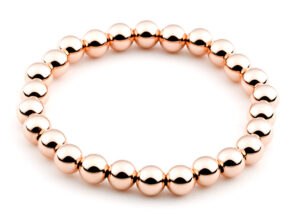 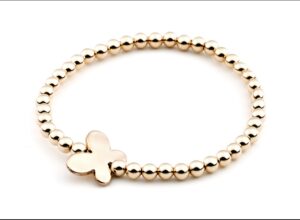 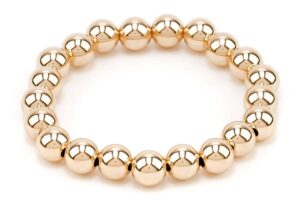 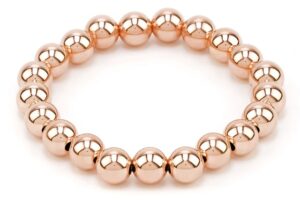 Let us know what’s on your mind. 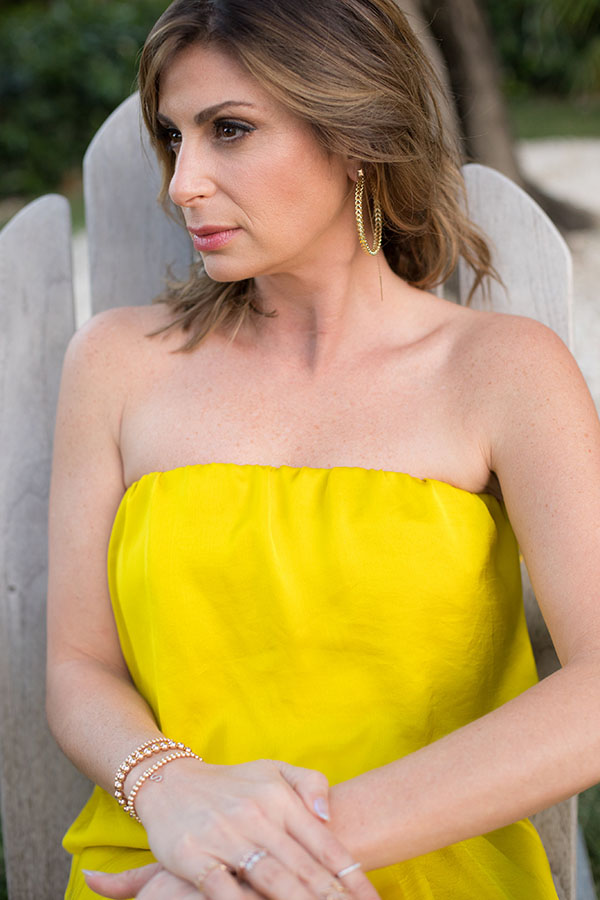 Inspired by her mother’s exquisite collection of clothing and jewelry, Stefani fell in love with fashion at a young age. When she was only 23, Stefani launched her first business, Rhinestone Cowboy. In its first year, the line of crystal laden belts and accessories generated over $250K in sales.

Stefani later ignited an international trend when she founded PRIORITIES, the original line of monogrammed initial t-shirts. As the creative and business force behind PRIORITIES, Stefani drove the growth of the company as it expanded to a full line of women’s clothing. PRIORITIES generated more than $40 million in sales in over 2,500 department, specialty, and international stores, and catalogues.  With Stefani overseeing the merchandising, product development, sourcing, marketing, and e-commerce, PRIORITIES was featured at stores like Bloomingdales, Neiman Marcus, Macy’s, Saks Fifth Avenue, Selfridges, Fred Segal, Nordstrom, Kitson, Intermix, Scoop, Anik, Joyce Hong Kong, and Isetan.

In 2010, Stefani was recruited as the Creative Director/VP of Design and Merchandising for Catherine Malendrino, a division of the Elie Tahari Group. There, she oversaw organization management, merchandising, product development, and internal partnerships.

Today, Stefani is the Creative Director and Founder of the fine jewelry brand, The Gibson Collective, where she designs meaningful, effortlessly-chic everyday pieces for the modern-day woman.

Stefani’s work was featured in the Small Business section of The Wall Street Journal and her products have been highlighted in major fashion and general interest magazines, including Vogue, WWD, DailyCandy, People StyleWatch, Us, and Lucky.

Stefani earned a B.S. in Finance and Marketing from the University of Maryland at College Park. She now lives in Closter, N.J. with her husband Howie, and sons Aidan and Trey.